Should TV guests have the right to challenge the media?

So does Howie, who interviewed the military journalist recently, think the "Fair and Balanced" network should have let Ricks speak? Find out here.

After much speculation, CNN announced Thursday that Jeff Zucker will be taking over as President of CNN in late January. We’ll take a look back at Zucker’s history at NBC’s Today show and his rise through the ranks at NBC Universal. Does Zucker’s past give us a glimpse at what he might have in store for CNN? Frank Sesno, Director of the School of Media and Public Affairs at George Washington University, Fred Francis, former correspondent for NBC News, and David Zurawik, media critic for The Baltimore Sun, discuss the decision to go with Zucker and the future of the network.

Keli Goff, political correspondent for TheRoot.com, and Ramesh Ponnuru, senior editor at The National Review, discuss the week in political coverage – from Pres. Obama’s use of social media in the fiscal cliff talks, to media coverage of Amb. Susan Rice and her possible nomination for a cabinet position.

Emily Bell, of the Tow Center for Digital Journalism, discusses the much anticipated report from Judge Brian Leveson on Rupert Murdoch’s News of the World phone hacking scandal. The British controversy has embroiled the press overseas and led Leveson to call for an independent group that makes sure the press meets certain standards of independence and effectiveness. Bell also discusses a British politician suing social media users for re-Tweeting a false accusation leveled at him.

In other news across social media, culture commentator Lola Ogunnaike discusses singer Chris Brown’s vulgar Twitter attack on a comedian, and tweets directed at Matt Lauer criticizing his coverage of the Thanksgiving parade. 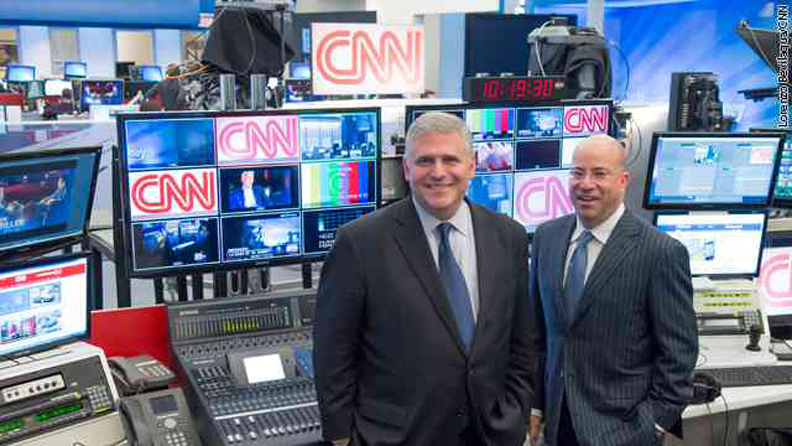 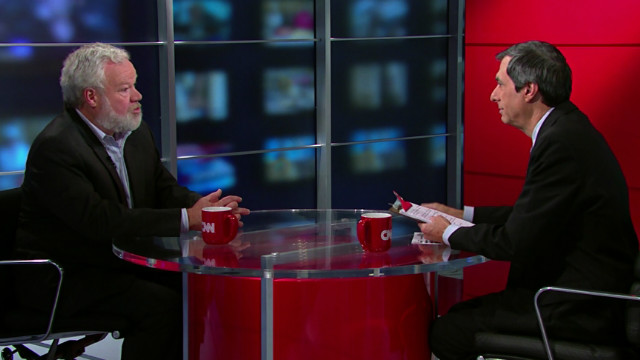 (CNN) - It was a remarkably short interview by cable news standards.

The moment that veteran military reporter Thomas Ricks, in an appearance on Fox News, begin to unload on Fox, he found his segment abruptly ended. Thank you, very much. Nice of you to drop by. Adios, amigo.

Whiffing On The Fiscal Cliff

Bob Cusack, Jane Hall, Amy Argetsinger and Howard Kurtz on the pundits whose predictions of a Romney election victory were off the mark.

Petraeus And The Press

Eric Deggans talks to Howard Kurtz about his new book on how the media handle race-related stories.

A New Kind of Watchdog Journalism

Philip Roth Puts Down His Pen

Howard Kurtz gives his thoughts on the legendary writer’s retirement.