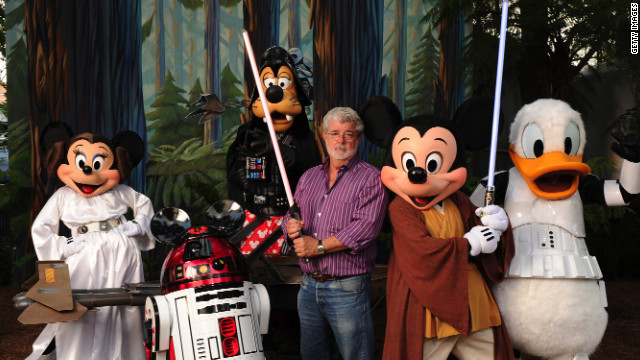 The superstorm known as Sandy has dominated media this week, but here are some of the other stories catching our eye:

Han Solo and Mickey Mouse together at last – News broke on Tuesday that Disney had agreed to acquire Lucasfilm for $4.05 billion, thus giving it control of the “Star Wars” franchise. Social media users took the opportunity to bring some iconic characters together virtually.

Sorkin joins the much maligned Twitter – Aaron Sorkin, notorious Twitter hater, has finally joined the social media platform and sent out two tweets. So far both tweets have been “West Wing” themed – we hope his next tweet will be about his HBO show Newsroom, or maybe he’ll get into a Twitter feud with @WillMcAvoyACN

HBO Doc on photojournalists in the line of fire – The series will follow photojournalists as they risk their lives in Libya, Mexico, Brazil and South Sudan. The first in this four part series from writer-director Michael Mann will focus on Eros Hoagland in Juarez, Mexico – it airs Monday.

The Atlantic introduces “The Sexes” – This newest endeavor will cover issues like parenting, work place dynamics and how gender intersects with the economy. The magazine has published a number of gender-centric articles in the past year or so that gained a lot of attention and although they describe it as a “non-ladyblog,” the focus will be on gender.

What stories are you talking about this week? 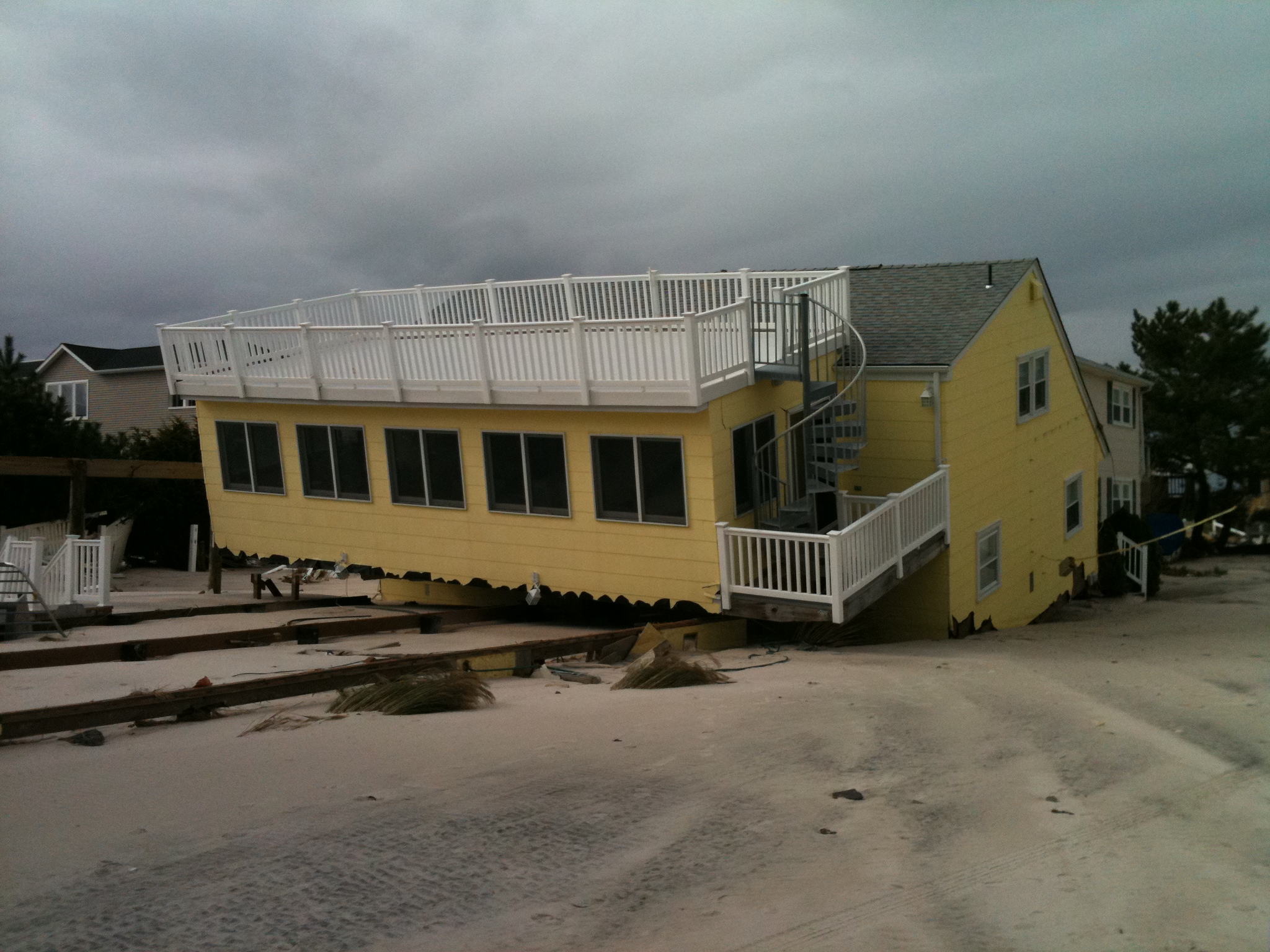 Sandy, the rare storm that lived up to media hype

(CNN) - A confession: I usually have a knee-jerk reaction when television goes into its extreme-weather mode.

All too often, I've seen the machinery clank into action - team coverage, breathless anchors, intrepid correspondents getting soaked in the rain - only to watch the heavily hyped storms peter out. What used to be the province of local eyewitless news, gearing up at the merest threat of thunderstorms or snowfall, long ago became a cable news specialty. It's a surefire way to goose the ratings.