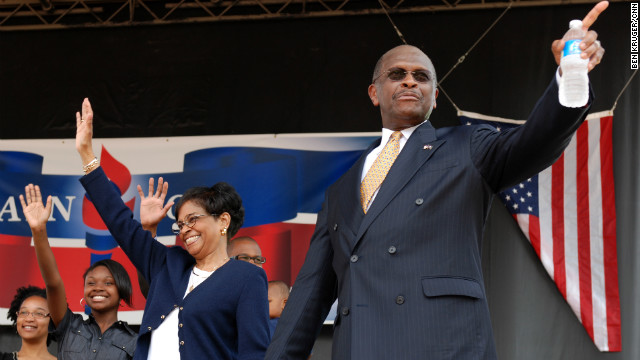 Mitt and Ann headed to HBO – The movie channel has optioned the rights to an upcoming book on the 2012 elections from Mark Halperin and John Heilemann, the same writers who wrote the best-seller "Game Change," which HBO later adapted into the award-winning TV movie. We can only hope to get just as many behind the scenes looks at how the 2012 campaign unfolded. But most importantly, who will play Herman Cain?

Angie’s leg, Baby Blue Ivy, Paul Ryan Gosling – Slate rounded up the best Twitter parody accounts of 2012 – everything from @AngiesRightLeg at the Oscars, to @RomneysBinder to @InvisibleObama. The latest? @RoyalFetus tweets: “I EXIST!!!!!”

Flying the news – John D. Silva changed TV news forever. Without the work of the longtime KTLA-TV engineer we wouldn’t have aerial shots – no car chases, forest fires, or crime scenes. Silva died at the age of 92 on Nov. 27th but spent a career in news. He created the first Telecopter, outfitting a helicopter with a camera and a live feed – making it possible for news outlets to cover the news from high above, skipping all the traffic too.