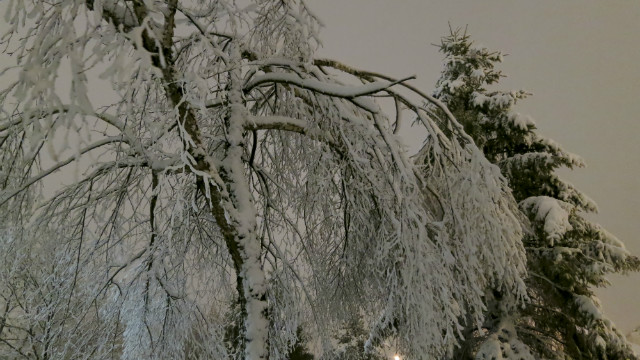 Fool me once, shame on you: Fool me twice, and blame it on the “little-known corner of the bank called the Chief Investment Office.” Kudos to the folks at The Atlantic for their excellent expose on why the big banks haven’t taken pains to fix their problems, and why they’re probably not going to, either.

Parting is no sweet sorrow: That’s according to Andrew Sullivan, who is reportedly leaving The Daily Beast and taking his popular blog, The Dish with him. According to FishBowlNY, Sullivan hopes to cut out the middle man and deliver his content directly to his readers, sans advertisements or larger media company involvement. There’s no such thing as a free lunch, though, so if you’re planning to follow him and his team to andrewsullivan.com, be prepared to sing for your supper at $19.99 per year.

(Politcal) Junkies Anonymous: Jay Carney has gone from peppering press secretaries with questions to answering those questions himself… but at what cost? Seasoned political reporter Michael Hastings writes that Carney “developed a serious, $10,000-a-day habit of following presidents around the country and the world.” And while you might call Carney a sell-out for switching to the dark side (read: reporting from behind the velvet rope to standing behind the presidential podium), Hastings himself fell victim to the addictive nature of the campaign trail. He details his exciting roller coaster ride in his new book, Panic 2012: The Sublime and Terrifying Inside Story of President Obama's Final Campaign.

Freyr and Yogi and Draco, oh my!: No, we’re not referring to Tolkien characters or Potter enemies… these are the Weather Channel’s new names bestowed upon this year’s winter storms. But is this a marketing ploy full of hot air, or will you actually take your weather anchor more seriously when they are warning you about looming “Winter Strom Brutus?” Tell us in the comments below!