From the desk of Howard Kurtz: Media walk tricky line on same-sex marriage

(CNN) - As same-sex marriage has become accepted in a way that would have been unthinkable a decade ago, the media have - perhaps unwittingly - played a crucial role.

It's not that most journalists lean left on such social issues as gay rights, though that's hard to dispute. It's that the power of pictures can neutralize political propaganda.

Once same-sex marriage was legalized in such early states as Iowa and Massachusetts, the photos and footage of happy couples celebrating made clear that no one was really threatened by such unions. The visuals put a human face on the debate.

Even as stories quoted people who remained staunchly opposed to same-sex marriage, the pictures conveyed that the sky was not falling - and by the time New York, Maryland and Washington legalized same-sex unions, it was, well, less newsworthy.

But that's hardly true everywhere, as a stunning backlash in Mississippi makes clear.

Want to read more about what happened in Mississippi? Find out here.

After the press are denied access to President Obama’s golf outing with Tiger Woods, Bill Plante, Julie Mason, David Zurawik and Howard Kurtz discuss how open this White House has been to the fourth estate.

David Zurawik and Howard Kurtz on what the hiring of David Axelrod and Robert Gibbs means for the future of the left-leaning network.

Romney’s Man on the Media

Stuart Stevens on the 2012 Campaign

More with Stuart Stevens as he tells Howard Kurtz what went right and wrong with Mitt Romney’s presidential campaign.

Just hours before the Oscars, Ann Hornaday and Howard Kurtz look at how this year’s crop of contenders have a notably political flavor. 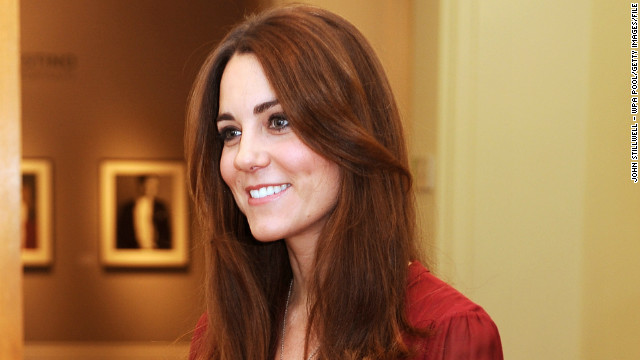 President Obama’s golf outing with Tiger Woods last Sunday caused consternation among the White House press corps, who were denied access to the famous twosome.  Is the Obama White House keeping the president too far from the press or is this level of access par for the course? We’ll discuss with the Baltimore Sun’s David Zurawik, Bill Plante of CBS News and Julie Mason of Sirius/XM radio.

We’ll also ask Zurawik whether MSNBC risks becoming seem as the de facto mouthpiece of the Obama administration, after David Axelrod and Robert Gibbs, two of the president’s closest first-term confidantes, joined the payroll at the network.

Former Romney campaign senior strategist Stuart Stevens will sit down with Howard for an exclusive interview. He’ll look back at the highs and lows of the 2012 campaign and give his perspective on how the media covered the presidential race.

It’s Hollywood’s big night on Sunday as the Oscars are handed out. With political-themed movies well represented among the nominees, we’ll talk to Washington Post film critic Ann Hornaday about how these films portray the inner workings of Washington.

Tune in Sunday morning at 11am ET.