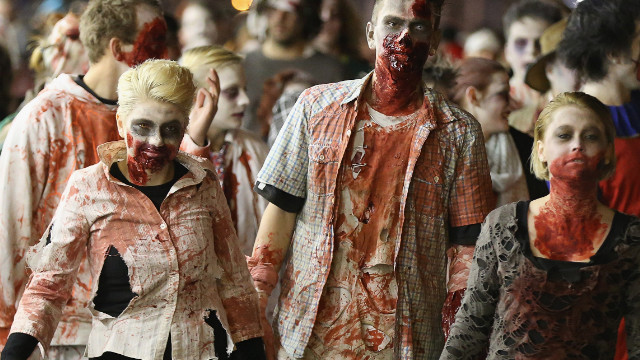 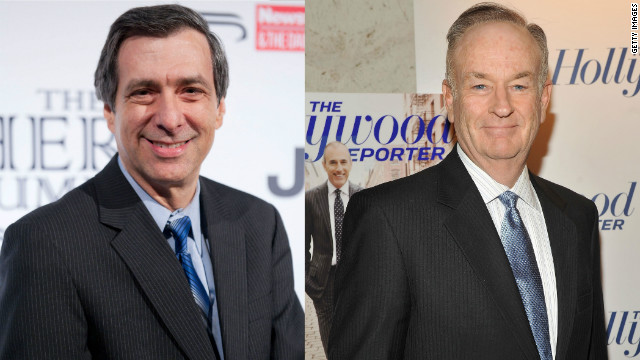 How Howie "survived a visit to the Fox lair"

Last night, Howie joined Bill O'Reilly on The Factor and lived to tell the tale.

"Got a couple of scratches, but I don’t think Bill O'Reilly drew any blood," Kurtz wrote in The Daily Beast.

Read more about Howie's adventures with Bill and watch the video here.