Tongues have been wagging inside the Beltway this week about a heated discussion between legendary reporter Bob Woodward and White House economic adviser Gene Sperling and a subsequent email apology. Is the White House in the habit of threatening journalists who write unflattering pieces or is this a storm in a teacup?

This week also saw Congress fail to reach a deal to avert the forced cuts in government spending known as the “sequester” and Mitt Romney’s first post-election interview. We’ll discuss all this and more with Cenk Uygur of Current TV, Tim Carney of the Washington Examiner and USA Today’s Jackie Kucinich.

It’s been an action-packed fortnight for Michelle Obama; the First Lady has appeared on Sesame Street with Big Bird, danced with Jimmy Fallon on his late- night show and even announced the Best Picture Oscar winner live from the White House. Does she risk overexposure with all these media appearances? We’ll ask MediaPost’s Barbara Lippert and the Washington Post’s Sally Quinn.

They’ll also discuss the media backlash against Yahoo CEO and new mother Marissa Meyer after it was revealed that she has banned employees from working from home. 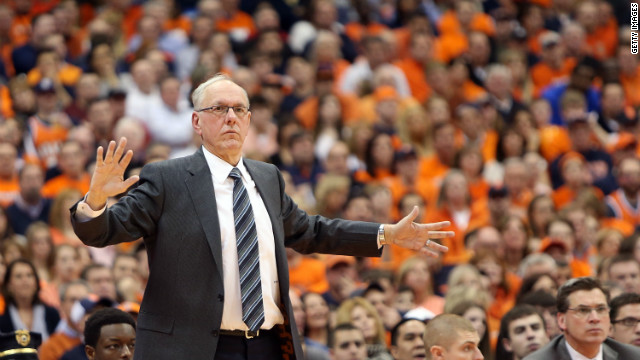