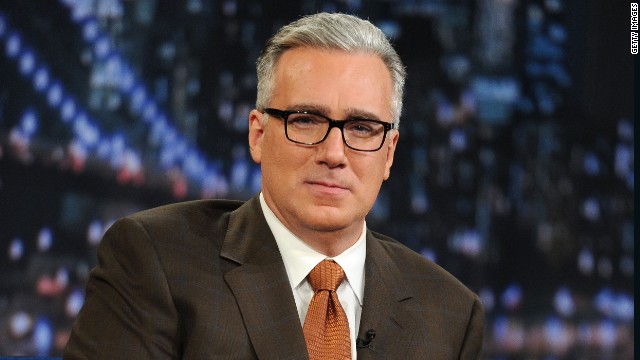 From the desk of Howard Kurtz: Bring Keith Olbermann back to ESPN

More to the point, he wants to return to his sports roots by reuniting with ESPN.

Now it would be easy to torpedo that idea by noting that Olbermann has burned bridges everywhere he has worked and could inflame things back at ESPN.