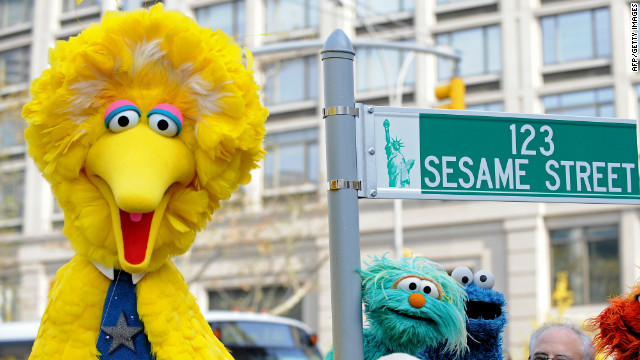 Leave a Reply to RV Repair Near Here