There's no denying that Barbara Walters has left her mark on journalism. After her humble beginnings as a segment writer on Today, she climbed the corporate ladder to finally become the first female co-host of NBC's morning show, paving the way for young female journalists eager to anchor television. From there, Walters went on to co-anchor ABC's newsmagazine 20/20 and eventually create and co-host the girl gabfest house, The View. Reports have recently surfaced, though, that the legendary news anchor and talk show host is retiring in 2014. Eric Deggans, TV critics for the Tampa Bay Times, and Carole Simpson, former anchor for ABC News, join Kurtz to discuss Walter's  impact on the industry and what her legacy will look like.

All eyes were trained on the Supreme Court this past week, as the justices spent two days listening to arguments focused on the legality of the Defense of Marriage Act (DOMA) and California's Proposition 8. The Washington Posts' Jennifer Rubin and AMERICAblog founder John Aravosis swing by the studio to discuss how the media is covering the upcoming Court cases.

The average human's attention span has shrunk though the years, and with it went the novel-length feature articles and in-depth investigative segments. Now, every story has to fit in 140 characters or less, and with the creation of the video-sharing tool "Vine," filmed in six seconds or less. ESPN's tech analyst Katie Linendoll and WNBC New York 4 reporter Brynn Gingras join the discussion of what the next app will mean for the future of multimedia journalism.

Allyson Bird left journalism less than a year ago, but a blog post about her decision to exit the industry has gone viral. Some journalists have rushed to her defense, while others have criticized her criticism of long hours, poor pay and general quality of life. Kurtz invites Bird to the show, where they'll discuss her post and whether it fairly represented the media. 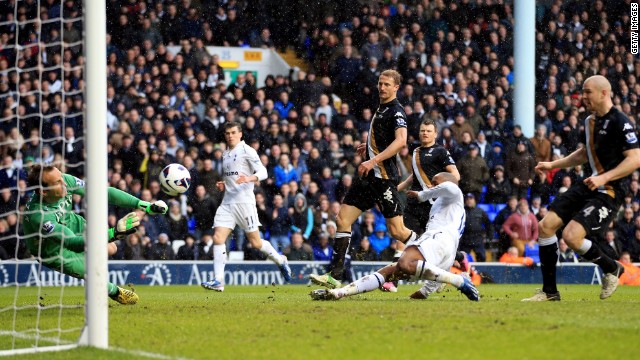