Callie Crossley and Howard Kurtz talk about the local media's coverage of the terrorist attacks that rocked Boston.

Vernon Loeb tells Howard Kurtz how he responded when the race he was running became national news.

Sneak Peek at this Sunday's show

Monday morning was supposed to be a slow day in news - a gun hearing here, maybe a senate presser there... until a bomb exploded at the Boston Marathon, injuring more than 100 people and killing three, including an 8-year-old boy.

The media raced to Boston, blanketing the city in TV anchors, cameramen and hand-held microphones.  During this time, most media outlets began speculating as to the cause of the bombings - was it a terror attack? Was it domestic or foreign in nature? How many were hurt? As the investigation continued, several organizations (inducing CNN) faced criticism for incorrectly reporting news of an arrest, then later correcting it.  Mediaite’s Joe Concha, The Washington Post's Erik Wemple, and Lauren Ashburn of The Daily Download join Howard Kurtz in our Washington DC studio to discuss the media's coverage - from Monday's breaking news to the on-going Boston manhunt and more.  After our panel, Callie Crossley, host of WGBH radio's "Under the Radar with Callie Crossley," will join Howie from Boston to discuss media coverage on the ground.

USA Today's Christine Brennan will also join Howie in DC to discuss how the sports news world reacted to the tragedy at the Boston Marathon, including how sports journalists became breaking news reporters and how athletes became first responders.

One journalist didn't just report the Boston Marathon bombings - he actually ran the race and crossed the finish line 39 minutes before the first bomb exploded. The Washington Post's Vernon Loeb swings by the studio to share his experience about his 61st marathon race and what it was like reporting breaking news following a 26.2 mile run. 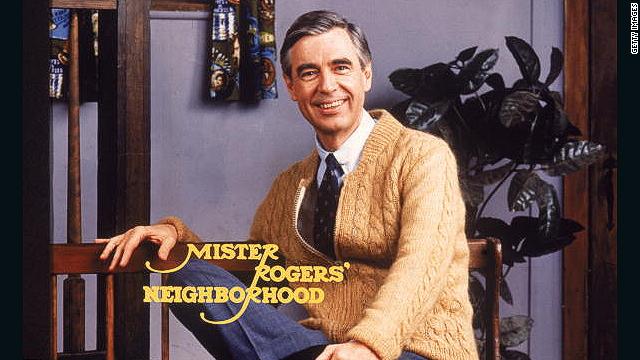 Scant coverage for an abortion doctor’s murder trial, a British columnist’s mean-spirited eulogy to Margaret Thatcher and a Foxnews.com reporter avoids jail for protecting her sources.