When three once-missing Cleveland women returned to their families after being held captive for nearly a decade, the story captivated viewers across the country. It’s a story on the minds of families everywhere, and we’ll discuss the coverage this week on Reliable Sources.

Joining us on the show, popular culture commentator Lola Ogunnaike, Paul Farhi of the Washington Post and Jim Warren of The New York Daily News will discuss how journalists attempted to make sense of the story as the horrifying details emerged. We’ll also get our panelists’ take on how the story competed for attention with the dramatic conclusion in the Jodi Arias murder trial.

We’ll talk to Pulitzer Prize winning columnist Connie Schultz live from Cleveland about the media’s initial race to cover the emotional reunions as Amanda Berry, Michelle Knight and Gina DeJesus were freed & reunited with their families.

And finally, Bloomberg View columnist Margaret Carlson, The Hill’s Bob Cusack, and the National Review’s Jim Geraghty join our political panel this week. They’ll talk to Howard about this week’s congressional hearings on the fatal Benghazi attack, Mark Sanford’s political victory and why Chris Christie’s weight is once again making headlines this week. 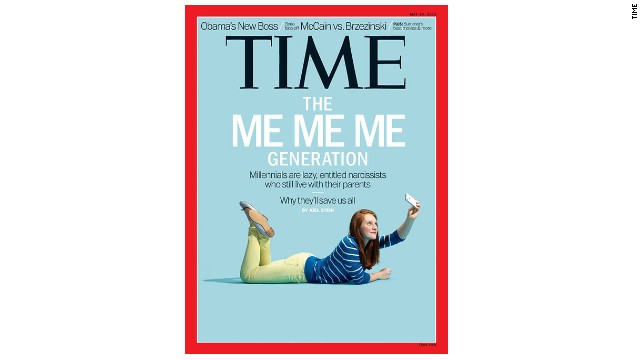