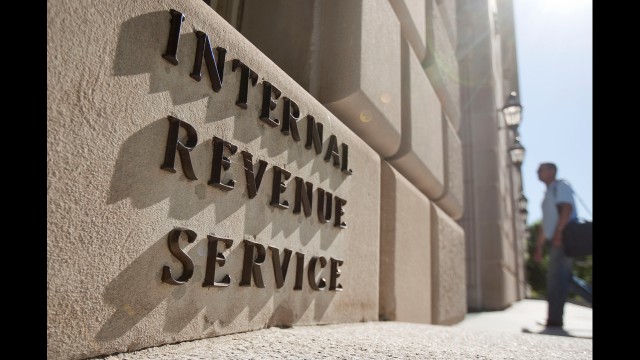 From the desk of Howard Kurtz: For Obama, it's no more Mr. Nice Media

(CNN) - The press has turned on President Obama with a vengeance.

Suddenly, the White House briefing room is filled with confrontational questions. Suddenly, the news pages are ablaze with scandal, and the commentators - even some of the president's usual defenders - are bemoaning his shortcomings. Suddenly, Obama isn't getting the benefit of the doubt.

According to Obama's longtime detractors, the denizens of the fourth estate are finally climbing out of a tank in which they have been immersed since roughly 2007. But the reality is a bit more nuanced than that.

There are a number of unsavory allegations swirling around Washington, but do not underestimate the importance of the Justice Department seizing two months of Associated Press phone records without so much as a heads-up. This not only seems like a case of prosecutorial overreach, even in a case involving national security, it strikes at the heart of what journalists do - and has fostered feelings of betrayal. Does the administration not understand the chilling effect on reporters and their sources, they wonder, or simply not care?