This week, all eyes turned to the Middle East as clashes erupted on the one year anniversary of Egypt’s landmark democratic elections.  By Thursday, the military had removed president Mohammed Morsy as scores were left injured in the violence that followed.

As news organizations cover issues like same-sex marriage and abortion, we’ll talk to the Family Research Council’s Ken Blackwell about how both sides of these emotional debates are represented in the media.

Later in the show, we’ll talk to Newsweek/The Daily Beast’s Michael Moynihan about The Observer publishing, then pulling, a poorly-sourced NSA story – but not before several other news organizations picked it up.

Also on the program, we’ll share a never-before-seen interview featuring the late journalist Michael Hastings and his wife Elise Jordan. And finally, we’ll stop by Washington DC’s Newseum to remember journalists around the world who currently remain imprisoned or missing. 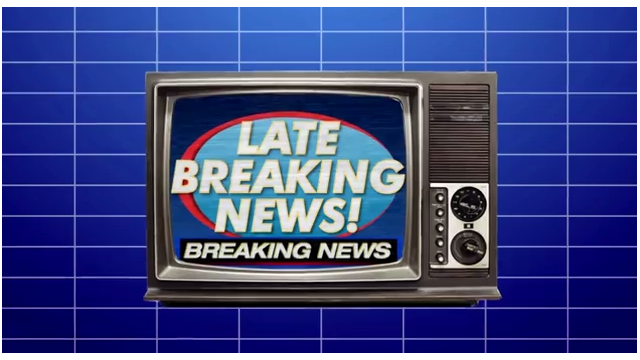