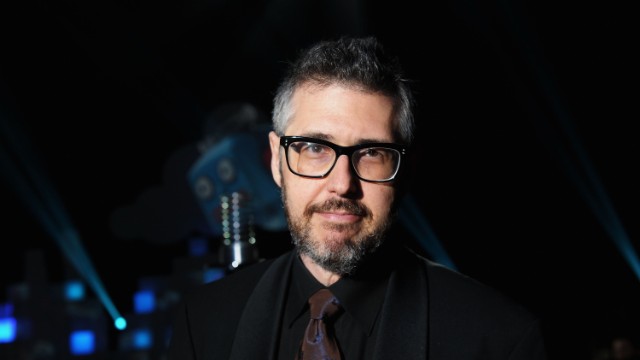 We’ve got a busy show planned for Sunday with our ‘Reliable Sources’ guest host, David Folkenflik of NPR. We’ll discuss the latest coverage of the George Zimmerman murder trial in Florida and why Rupert Murdoch and the News Corp investigation are back in the headlines- until then, here are some other stories that caught our eye this week:

How “This American Life” made it to Episode 500 – Millions of listeners tune in weekly to “This American Life,” hosted by Ira Glass. And Friday, July 12 marks the 500th episode of the enormously popular program, which has launched both a multi-city tour and an Emmy-winning television adaptation on the Showtime network in years past.  The longevity of “This American Life” is marked by the program’s ability to cover a wide array of topics in its hour-long format revolving around a central theme. When asked about his feelings on reaching the milestone, Glass replied, “Honestly, it feels to me more like an odometer rolling over than anything else,” adding, “but I think it’s because I’m not built very well for self-congratulation.”

Layhmond Robinson Jr, 88, Dies; Paved the Way for Black Journalists – This week in the New York Times’ obituary pages, the paper paid tribute to one of its own reporters. Layhmond Robinson Jr., who passed away June 29 in Queens at the age of 88, started at the Times in 1950. In addition to covering the crime and state politics beats, Robinson Jr. was named the first black president of the Legislative Correspondent’s Association. He eventually moved to WABC-TV as a local television correspondent and was cited as an influential journalist for African Americans throughout his print/broadcast career.

Direct TV to offer new channel: Dog TV – Dog owners, set your DVRs- starting next month, Direct TV has announced it will launch a new channel specifically geared towards dogs. According to the network, the 24 hour cable channel is designed to keep dogs occupied while they’re home alone. The new pet-friendly initiative will also expose dogs to stressful sounds like doorbells in an attempt to help them adapt.  Per DOGTV's website, the channel will “provide television for dogs with 3 types of programming offering relaxing and stimulating content as well as positive behavioral reinforcements.