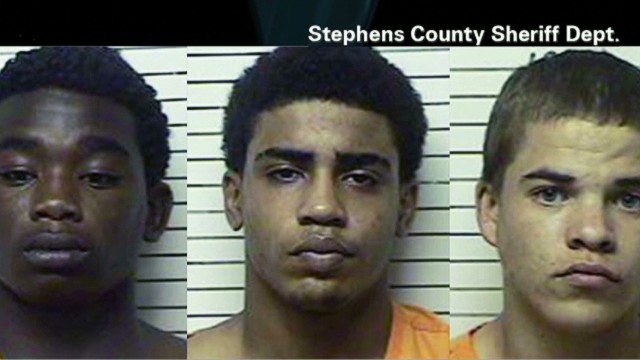 By Eric Deggans, Special to CNN

Editor's note: Eric Deggans is joining National Public Radio as TV critic after many years as TV and media critic at the Tampa Bay Times. He is the author of "Race-Baiter: How the Media Wields Dangerous Words to Divide a Nation." Deggans is guest-hosting "Reliable Sources" on Sunday at 11 a.m. ET. Follow him on Twitter @Deggans

(CNN) - As scores of people head to the National Mall this week commemorating 50 years since the March on Washington, some corners of the media are still featuring passionate debate over whether African-Americans have ignored "a culture of violence" in their midst.

The finger pointing this time comes after the senseless killing of Australian baseball player and college student Christopher Lane, shot dead August 16 while jogging on a street in Duncan, Oklahoma.

From the moment three teenagers were arrested in the crime - first misidentified as three black youths, later found to be two African-Americans and one white guy - some media outlets tried to draw comparisons to the killing last year of black teenager Trayvon Martin by neighborhood watch captain George Zimmerman.

But if Lane's death has anything in common with Martin's - besides the sad fact that both killings seemed avoidable and were possibly committed by people of a different race from the victim's - it's the sometimes sloppy reporting used to make points about race that deserve subtler, more precise treatment.