NPR's David Folkenflik returns to Reliable Sources this week as our guest host, and with breaking news stories dominating the airwaves, we've got a great show prepared for you! But with Sunday still a couple of days away, here's a taste of what you can look forward to on Sunday:

Following the breaking news of a mass shooting at the Washington Navy Yard, news organizations rushed to report who the shooter was, what kind of gun he used and how many victims were hurt. Mistakes were made along the way, though, that ultimately framed the coverage of the story. Emily Miller, senior editor of opinion at The Washington Times, and Andrew Lih, a professor of journalism at American University, join Folkenflik to discuss. They'll also take a look at how the Wikipedia page devoted to the Navy Yard shootings evolved as the news itself changed.

When mass shootings take place, there’s often a debate over the level of “gun literacy” possessed by reporters.  Washington Post investigative reporter David Fallis, who has reported extensively on guns and has worked to promote greater gun literacy among reporters - will swing by the studio to explain.

After Julie Chen came forward to share her experience with plastic surgery - based on advice from former superiors who suggested she would need it to succeed in the industry - a chorus of support and criticism has caused the Asian-American talk-show host to prove eye surgery is the only surgery she's ever undergone. Kelly McBride of the Poynter Institute joins Folkenflik to discuss Chen's decision to undergo the knife, as well as a broader debate on (un)realistic expectations for female journalists in the media industry.

Next up, The Guadian's Alan Rusbridger visits our show to discuss the partnership between the British newspaper and the state-side New York Times, as well as the issue of prior restraint or "pre-publication censorship" by the UK government.

Rounding out the show, we take a behind-the-scenes look at ESPN's "Pardon the Interruption" with co-host Tony Kornheiser, who discusses the system in place to fact check the numerous errors and omissions his show has made in its 12-year history. 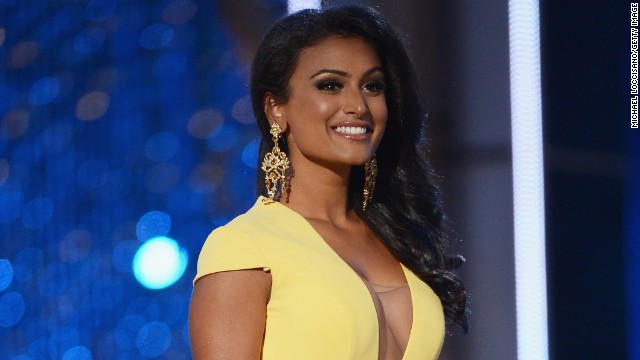