We’ve got a packed show this weekend with our guest host, John Avlon.

The government may be fully operational again, but the same cannot be said for healthcare.gov, the government’s health insurance enrollment website. Three weeks of errors, reset passwords and disconnections have resulted in congressional hearings and provided fodder for late night comedians’ monologues. We’ll discuss how the media has handled these technical difficulties with Rosie Gray of Buzzfeed, Mediaite’s Joe Concha and Jamelle Bouie of The Daily Beast. They’ll also look at the fallout from the unmasking and firing of Jofi Joseph, the White House national security official who had been anonymously tweeting both inside information and insulting comments about Obama administration officials.

As his book “The Outpost” is released in paperback, we’ll talk to CNN’s Jake Tapper about the diminishing media coverage of the war in Afghanistan. NPR media correspondent David Folkenflik shares details from “Murdoch’s World,” his new book that pulls back the curtain on the media empire of News Corp chairman Rupert Murdoch. 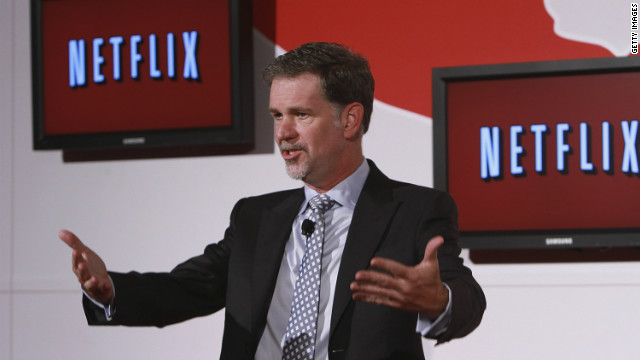