Vincent Duffy & Richard Prince join guest host Eric Deggans on the media's failure to report on the criminal history of a Michigan political candidate... who won.

Lauren Wolfe and Miriam Elder join guest host Eric Deggans to discuss the social site's decision to hire an international women's rights reporter and the media's failure to report on the sensitive issue.

Team Reliable Sources is happy to welcome back NPR TV critic Eric Deggans as our guest host this weekend!

First up on Sunday’s show, following separate apologies from MSNBC hosts Martin Bashir and Alec Baldwin this past week, we’ll discuss the broader impact on the cable channel with The Washington Post’s Erik Wemple and Amy Holmes, anchor for The Blaze.

Next we’ll turn our focus to Michigan’s Flint Journal newspaper, which apologized to readers after failing to realize/report that a candidate for city council was a convicted murder. Vincent Duffy, News Director of Michigan Radio, and Richard Prince of the Maynard Institute for Journalism Education will join guest host Eric Deggans for the discussion.

With Buzzfeed announcing the addition of an international women’s rights correspondent to its ranks, we’ll look at the need for a dedicated beat reporter on this front with Buzzfeed foreign editor Miriam Elder and Lauren Wolfe, Director of the Women Under Siege Project.

In the wake of Bloomberg reporter Michael Forsythe’s suspension and ensuing allegations of self-censorship, we’ll analyze the journalistic repercussions of the decision with The Atlantic’s James Fallows and The New York Times’ Christine Haughney.

And in our constantly changing media environment, we’ll talk to author Jeff Jarvis and NYU School of Journalism’s Jay Rosen (who will be joining Glenn Greenwald/Pierre Omidyar’s media venture) about how these start-ups will compete with more traditional media outlets.

Finally, we’ll discuss the notion that films with non-white casts are often seen as “race-themed”, regardless of subject matter, with our panel, Viviana Hurtado, founding editor of The Wise Latina Club, and Alyssa Rosenberg, features editor for ThinkProgress.org

Tune in Sunday at 11am EST. 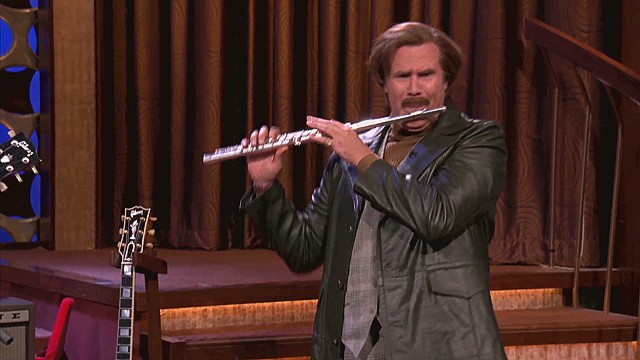