Washington Post movie critic Ann Hornaday and Sesno then journey from the TV screen to the big screen to discuss a new study that looks at the rise in violence currently featured in PG-13 movies, as opposed to 30 years ago.

A week from today, America will mourn the loss of President John F. Kennedy, who was assassinated 50 years ago. We'll take a look at the media coverage from that time, as well as interview Esquire's Chris Jones, who wrote an amazing investigative article about the time spent aboard Air Force One on the trip from Dallas to Andrews Air Force Base.

Wrapping up the show, we visit The Newseum's newest exhibit, "Anchorman," which debuted yesterday to the public. The display ties into the release of next month's "Anchorman 2: The Legend Continues," a sequel 10 years in the making.

Only a few more days until Sunday's show.

Until then, you stay classy, viewers. 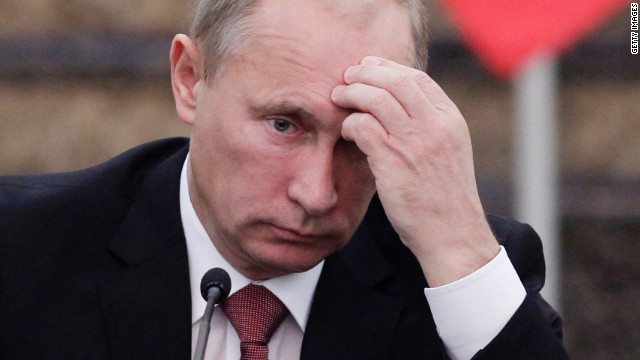