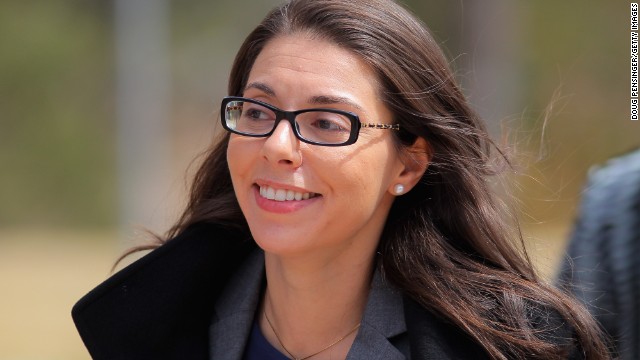 (CNN) - Jana Winter, a Fox News reporter who had been facing the threat of jail time for refusing to reveal her confidential sources, said Wednesday that she was grateful that New York's highest court had protected her through a 4-3 ruling the previous day.

The New York Court of Appeals ruled on Tuesday that Winter, whose sources for a story about the accused Aurora, Colorado, movie theater gunman James Holmes were pursued by Holmes' attorneys, would not be compelled to return to Colorado to testify in Holmes' trial.

The appeals court ruling, which cited the state's shield law for journalists, was a setback for Holmes' attorneys and a significant victory for Winter, Fox News and the wide array of news organizations and journalism advocates that had supported her in the case.

Winter, a reporter for FoxNews.com who is based in New York, was seeking to protect her sources for a July 25, 2012 article titled "Movie massacre suspect sent chilling notebook to psychiatrist before attack." The existence of the notebook and the contents of it (an unnamed source was quoted as saying that it was "full of details about how he was going to kill people," including "drawings and illustrations of the massacre") triggered headlines and leak investigations because officials such as Holmes' psychiatrist had been barred from speaking to the media about him. 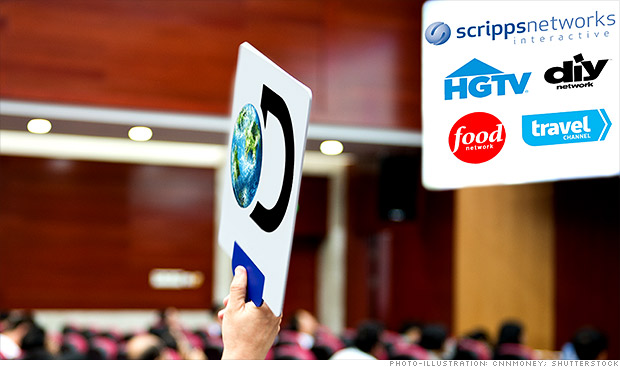 Would a Scripps deal mean more cash for Discovery?

Discovery Communications' interest in acquiring Scripps Networks Interactive is the latest indication that in the cable business, the bigger the better.

Discovery's interest in a bid was first reported on Tuesday by Variety, the Hollywood trade magazine. Both Discovery and Scripps declined to comment.

For Discovery, the end game would be more cable channels that it can use to extract additional cash from distributors like Comcast and DirecTV. "Discovery simply has the boots on the ground and negotiating muscle to ramp growth," Matthew Harrigan, a Wunderlich Securities analyst, wrote in a note to investors on Wednesday.