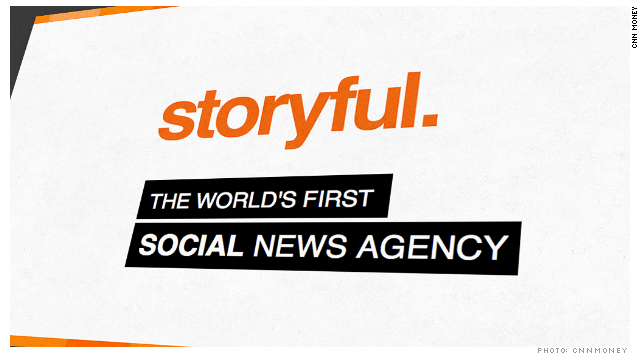 Just how important are social media and online video to the futures of old-line newspaper companies? Consider this: Rupert Murdoch's News Corp just spent $25 million to acquire a startup it calls a "social news agency."

The five-year-old startup, called Storyful, identifies, verifies and shares news videos and photos - often from eyewitnesses at the scenes of breaking news - that pop up on Web sites like YouTube and Facebook.

News Corp (NWS) and many of its news media rivals use Storyful to find worthwhile videos and obtain the rights to republish them. They also get guidance from Storyful about what videos are fake or misleading - thereby helping news organizations avoid embarrassing mistakes.

"We discover and verify the most valuable content on the social web," Mark Little, the chief executive of Storyful, wrote in a blog post. "We help the world tell its stories in the first person." 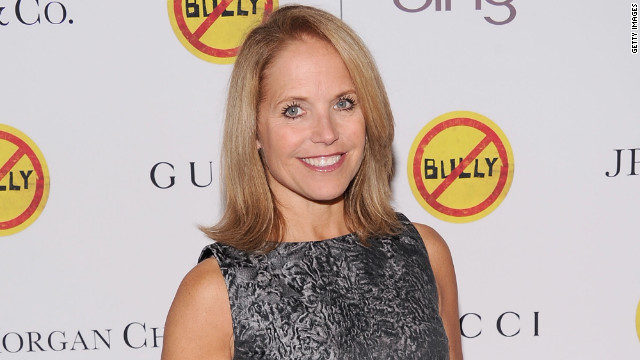