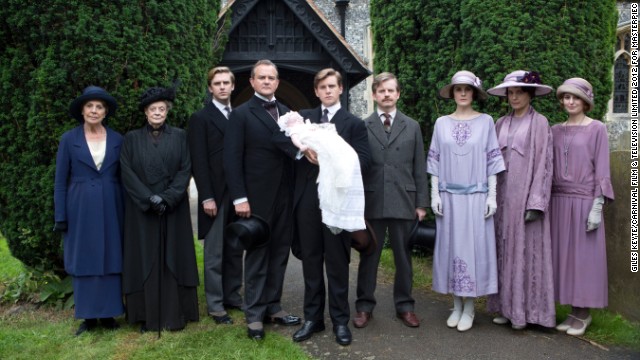 Sunday's season four premiere of the upstairs-downstairs drama on PBS surpassed the comparable ratings for every previous episode. According to Nielsen data, at least 10.2 million viewers tuned in live (or within a few hours via digital video recorders) on Sunday night, up from 7.9 million at the start of season three and 8.2 million at the end of it.

This was more than a "personal best" for "Downton." The season four premiere outperformed every other drama on Sunday night, too. CBS's "The Good Wife," for instance, had 9.2 million viewers; ABC's "Revenge" had 6.7 million. (All these totals will increase once several days of digital video recorder viewership is factored in.)