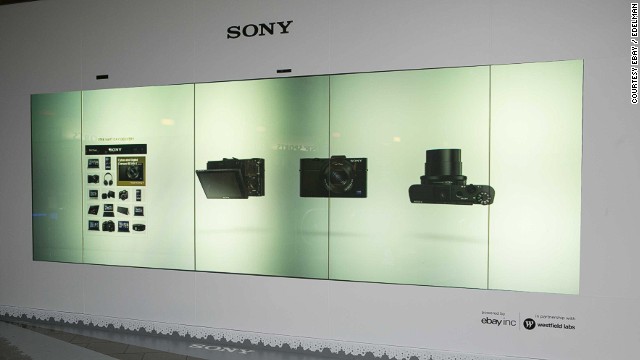 Sony moves to sell cable TV via the Internet

The day when Americans can buy a cable-like television service via the Internet is inching closer.

Sony on Tuesday said that it would start testing what it calls a "cloud-based TV service" later this year. The company said the unnamed service would include a package of live television channels, on-demand TV episodes and digital video recorder capabilities.

This kind of television bundle is similar in scope and price to the subscriptions sold by Comcast, DirecTV and Verizon FiOs, but is delivered through an existing Internet connection.

It could give new options to consumers who currently have only one or two choices for a monthly TV subscription: theoretically a consumer could buy broadband from an existing provider like Comcast orVerizon (VZ, Fortune 500), then choose from any number of virtual cable providers, Sony being one of them.