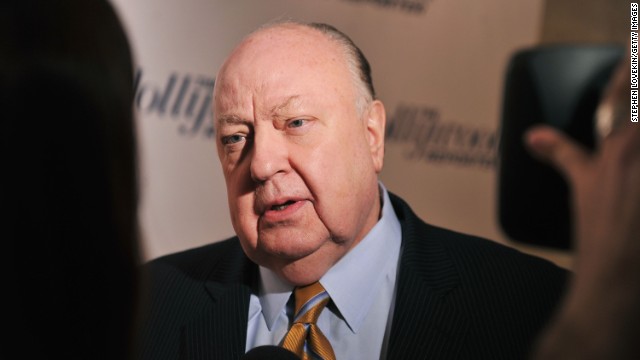 For the three years that Gabriel Sherman was reporting and writing "The Loudest Voice in the Room," a biography of the Fox News chairman Roger Ailes, friends and enemies of both men (and impartial observers) wondered what surprising information Sherman would dig up.

Now we're finding out. The New York Times obtained a copy of the book and published several quotes from it on Wednesday, kick-starting what are likely to be weeks of media coverage. 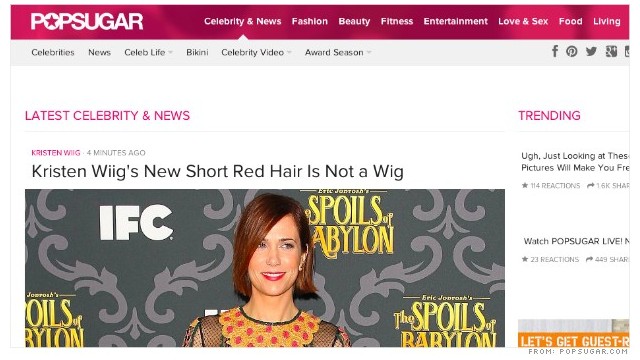 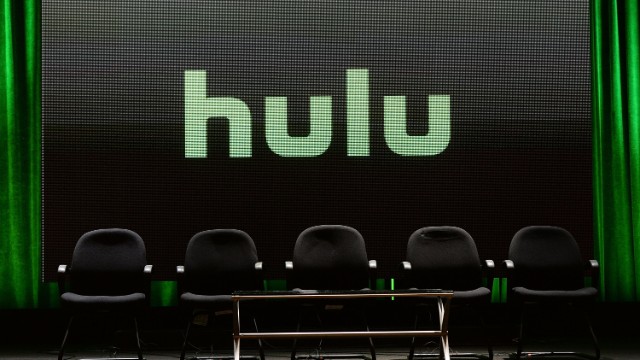 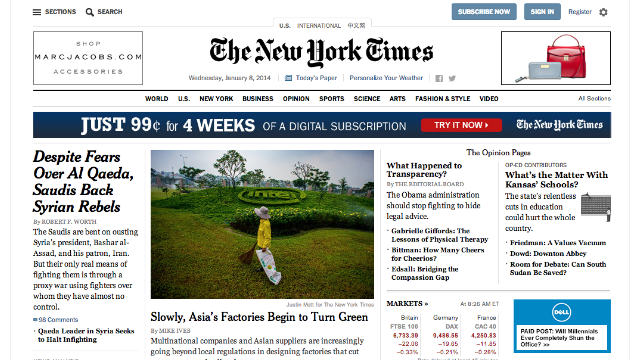 The last time The New York Times embarked on a wholesale redesign of its Web site, in 2006, the iPhone wasn't on the market. Tablets like the iPad were still years away.

So the new design that The Times is unveiling Wednesday is generating much interest within the journalism industry, both for what it says about The Times and about the future of online publishing.

For visitors to NYTimes.com, it will be obvious "that we've redesigned our article pages and restyled our homepage and section fronts to provide a cleaner, more engaging user experience," said Denise Warren, the executive vice president of the digital products and services group at The Times.