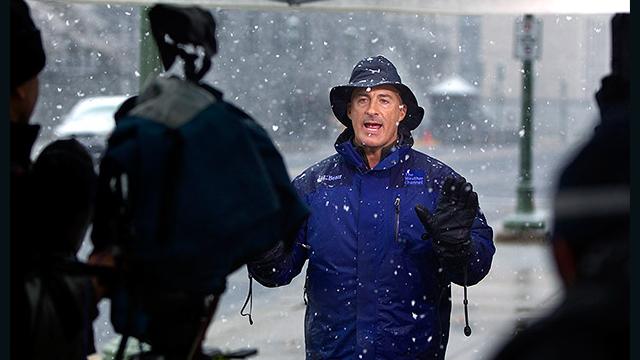 The Weather Channel disappeared from DirecTV's channel lineup shortly after midnight on Tuesday, the latest escalation in a contentious contract negotiation.

DirecTV (DTV, Fortune 500), the biggest satellite television distributor in the United States, appears to have replaced the Weather Channel with WeatherNation, a 24-hour channel that DirecTV has been promoting as an alternative.

Usually when cable channels and distributors go to war over money, the two sides warn customers that a blackout will be inconvenient. This time, the Weather Channel is saying it'll be downright dangerous.