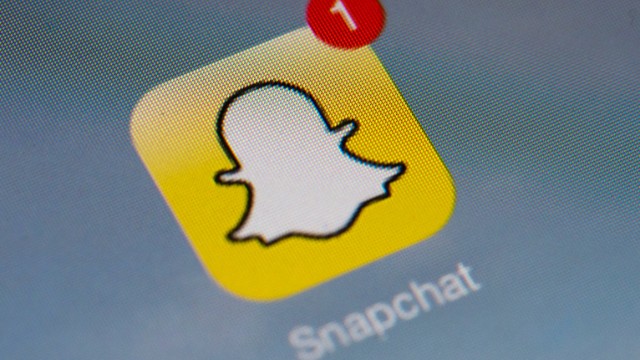 Don't miss 'Reliable Sources' this Sunday, January 19 as host Brian Stelter broadcasts LIVE from Park City, Utah, site of the annual Sundance Film Festival! We'll speak with several directors and preview a few of the documentaries that have movie critics talking at Sundance this year, but in the meantime, here are some other media stories that caught our eye this week:

'The smart politics of Snapchat'  CNN's Peter Hamby regularly breaks news on the political front, but it was his CNN.com write-up on politicians and new media this week that caught our attention. After Sen. Rand Paul (R-KY) joined the photo-sharing app Snapchat this week, many on social media platforms openly mocked the politician. But in an innovative approach, Hamby used the social media platform to successfully request an interview with the Senator, who talked to CNN about his views on social media outreach. Incorporating recent data/polling on how Americans consume their news, Hamby's piece offers a smart take on why we may see more politicians on both sides of the aisle embracing social media platforms in order to connect with voters.

'Time Warner sells Manhattan headquarters; CNN, other nets, will be on the move'  It's official– CNN (and other networks housed at NY's current Time Warner Center) will be relocating to different New York offices in the not-so-distant future. While the move is estimated to take place in late 2018, Time Warner CEO Jeff Bewkes confirmed the plans, writing in a company-wide memo, "We expect that moving into a single location will save us three-quarters of a billion dollars in ongoing real estate costs over the next 20 years, which we can reallocate to doing more of what we do best – creating and sharing high-quality entertainment and journalism through great storytelling."

'Dan Rather calls out corporate media giving "sweetheart coverage" to Washington'  In an interview Thursday, veteran news anchor Dan Rather wasn't shy when commenting on the state of Washington media coverage. Speaking on AXS TV's 'Tom Green Live' show, Rather emphasized the need for reporters to be more transparent in disclosing politicians' influence in the business sphere and vice versa.  Critiquing the ties amongst top business and political leaders, Rather said, "Their [corporate media] big money contributed to political campaigns gives them heavy influence in Washington. They need favors. Of course, what the political powers need is 'sweetheart coverage.'"