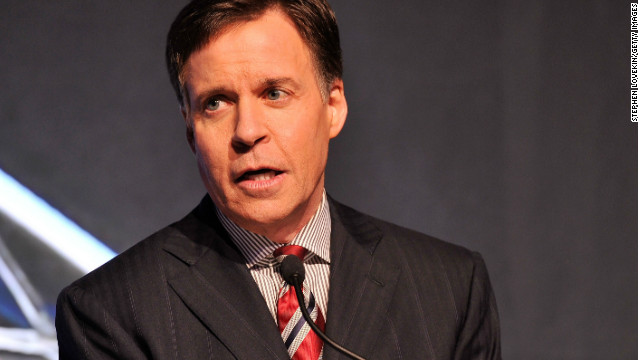 But Tuesday, Costas said that he would step aside, at least for a night, putting a hiccup into his 14-year Olympic anchoring streak.

"I was trying to throw a complete game here, but I think we're going to have to go to the bullpen," Costas told "Today" show viewers by phone early Tuesday. "You're Mariano Rivera, at least tonight," he told Lauer.