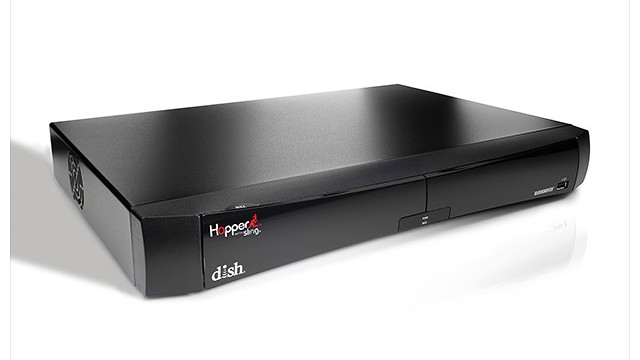 Dish scales back AutoHop in deal with Disney

Dish (DISH, Fortune 500) announced on Monday night that it would turn off AutoHop for ABC shows until three days after a program first airs. The deal is part of a wide-ranging new contract agreement with The Walt Disney Co. (DIS, Fortune 500), ABC's parent company.

AutoHop sparked a series of lawsuits, but the two companies said they'd drop "all pending litigation" involving the feature.

Leave a Reply to Miki Weltha