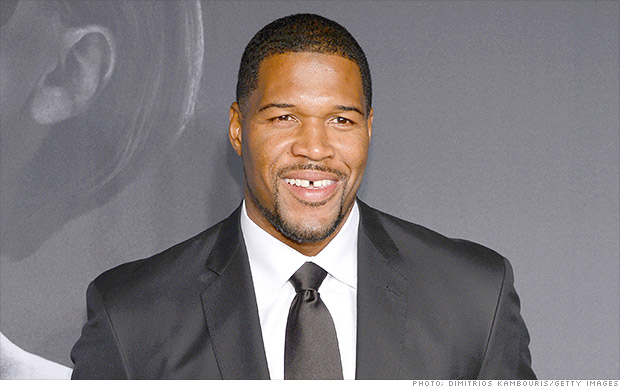 Leave a Reply to Siu Lachermeier