Did the left target Attkisson?

Brian Stelter asks David Brock, founder of Media Matters for America, how his group operates both independently and collaboratively with other journalists and media watchers.

Putting TV news on the couch 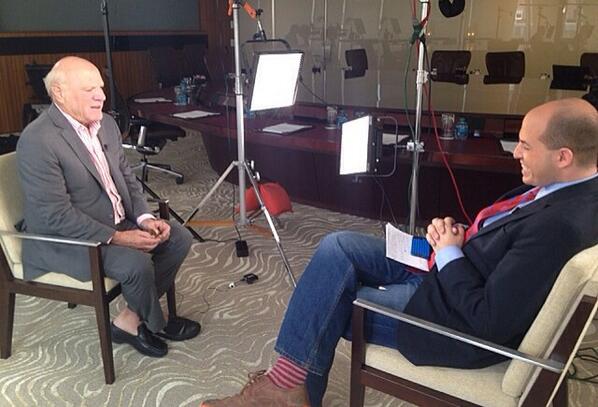