Inside Edition's Deborah Norville joins Jefferey Toobin to give her thoughts on Matt Lauer's interview with GM's female CEO, Mary Barra; did his questions about work/life balance cross the line?

Should we listen to Dick Cheney?

TV news legend Dan Rather gives Jeffrey Toobin his take on the big changes at ABC News, where Diane Sawyer will be replaced as "World News" anchor by David Muir and new "chief anchor" George Stephanopoulos.

Jeffrey Toobin hosts an abbreviated, yet packed Reliable Sources this week. Here's what we'll have for you on Sunday morning:

First up, Jeffrey will talk with Inside Edition's Deborah Norville about Matt Lauer's interview with GM CEO Mary Barra, in which he questioned her about her ability to balance the demands of her job with her role as a mother. Did Lauer's questions cross a line?

It was announced this week that Diane Sawyer will step down as anchor of ABC’s World News in September, with David Muir taking over and George Stephanopoulos stepping into a new role of "chief anchor" for breaking news and election coverage. We’ll talk with veteran anchor Dan Rather about the significance of the network anchor chair and the future of news.

Finally, former Vice President Dick Cheney has been back in the media spotlight, with a Wall Street Journal op-ed and a pair of interviews in which the Iraq war architect has slammed the Obama administration for the current perilous state of affairs in Iraq.  Should Cheney be back in the media spotlight, how are the media handling him, and are reporters getting at the truth about the cause of the current Iraq crisis?

Tune in this Sunday, 11am Eastern! 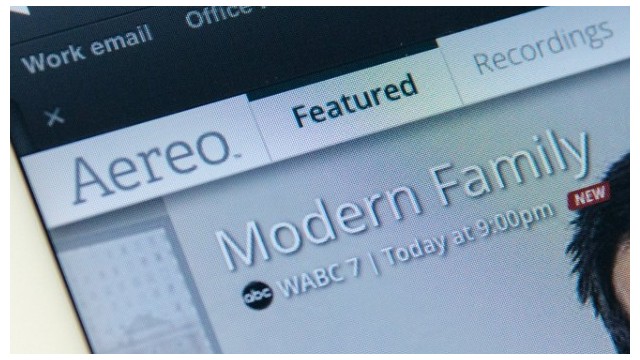 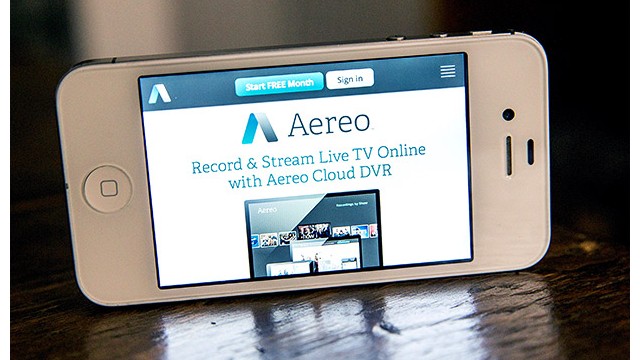 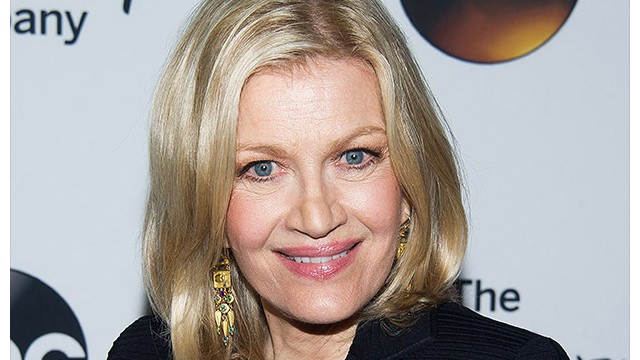 (CNN) - Monday began on an optimistic note for many of the journalists who had campaigned for the release of three imprisoned Al Jazeera English journalists in Egypt. They expected that the journalists - Peter Greste, Mohamed Fahmy and Baher Mohamed - would be freed after nearly six months behind bars. "Make this freedom day," Al Jazeera correspondent Sue Turton wrote on Twitter.

Alex Thomson, an anchor for Britain's Channel 4 News who'd carried masking tape with him for months and posted dozens of Twitter photos of his mouth duct-taped in a dramatic show of solidarity with the Al Jazeera journalists, had taken a picture of a full roll of tape and written hopefully Sunday, "Goodbye to all this? Verdict is tomorrow."

But after the verdict was read, and the three journalists weresentenced to seven-plus years in prison, Thomson adorned the duct tape once again and posted a new photo. He captioned it, "Depressing day for freedom of speech."

(CNN) - Three Al Jazeera English journalists were convicted in Egypt on Monday of aiding the Muslim Brotherhood in a ruling that immediately outraged journalists and activists around the world.

Peter Greste, Mohamed Fahmy and Baher Mohamed had been imprisoned in Cairo since December on charges that included conspiring with the Brotherhood, spreading false news and endangering national security. 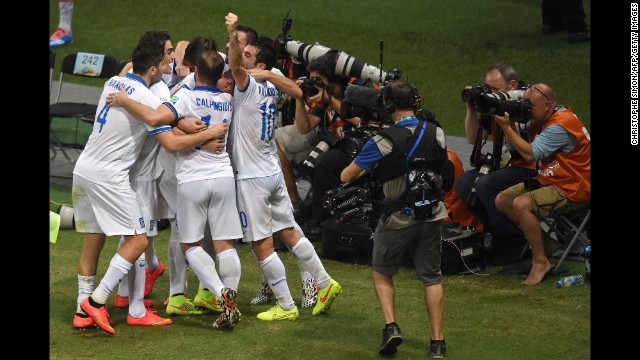