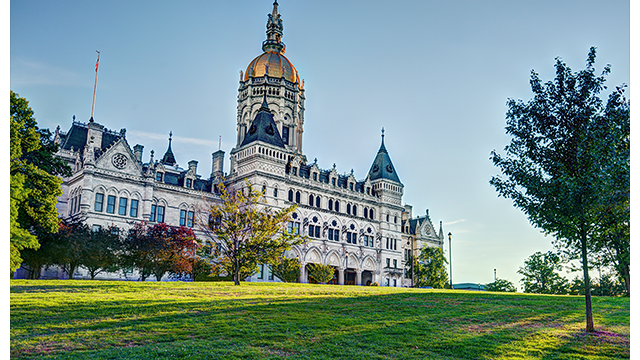 Why state and local reporting is suffering

When journalists and researchers express concerns about cutbacks in newsrooms, they often point to America's statehouses, where there's a perception that important local reporting has suffered because of newspapers' financial struggles.

Does that match up with reality? Essentially yes, says the Pew Research Center.

According to a new study released Thursday, Pew points out that the relatively small pool of reporters covering state governments has been drying up over the past decade.