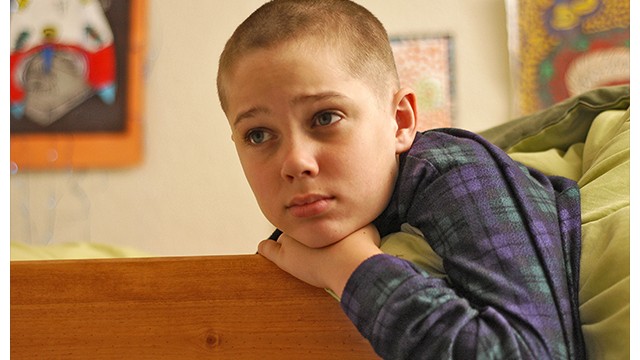 This Sunday on "Reliable Sources," I have an exclusive interview with the brand-new White House press secretary, Josh Earnest.

I interviewed Earnest in the White House press briefing room on Friday afternoon; he sat in CBS's front-row seat and I sat in ABC's seat. Tune in for his answers about President Obama's choice not to visit the southern border; changes to White House press strategy; criticisms of the government's restrictions on the press; and more.

I'm also going to moderate a must-see discussion about women, television news and attractiveness, inspired in part by this Huffington Post headline: This Is The Kind Of BS That Women In Television Have To Deal With.

My guests will represent two generations of anchorwomen on TV: Judy Woodruff, the co-anchor and managing editor of the "PBS NewsHour," and Kiran Chetry, a former anchor at CNN and Fox News.

I also have a CNN colleague, justice correspondent Evan Perez, lined up to discuss sketchy sources for stories about Senator Bob Menendez, Democrat of New Jersey. Perez has quite a story to tell about the anonymous tips that led to explosive - and unproven - accounts of Menendez patronizing prostitutes. (Before the broadcast, check out Perez's latest CNN.com story about Menendez here.)

And speaking of unproven: Slate political reporter Dave Weigel will join me to dissect Ed Klein's "Blood Feud," a new book about the Clintons and the Obamas. The book reached No. 1 on The New York Times hardcover nonfiction best seller list this week, but, as The Times put it this week, it is a "barely sourced account full of implausible passages."

Weigel calls it "fan fiction," and he'll tell me why.

Plus: I'll have new editions of Red News-Blue News and Show Me A Story. Sometimes photos aren't what they appear - I'll show you what I mean.