The Donald’s fifteen minutes may be up

McKay Coppins and Maggie Haberman discuss Coppins’s profile of Donald Trump and why the media continues to give his political flirtations attention.

NPR's David Folkenflik returns to Reliable Sources this week as our guest host. Folkenflik and Team Reliable have some great topics planned for the show, but in the meantime here are some other stories that caught our eye this week:

Jumping on the bandwagon with Slate and the Kansas City Star, the Bay Area newspaper has decided to strike the term "Redskins" from its vocabulary. According to a statement by Managing Editor Audrey Cooper, "Not everyone has to be personally offended by a word to make it a slur." Even President Obama has weighed in on the debate, saying "I don’t know whether our attachment to a particular name should override the real legitimate concerns that people have about these things."

Pete Souza literally has a front row seat to history - as the Chief Official White House photographer for Barack Obama, he's witnessed the President rise from United States Senator to Democratic Nominee and ultimately to the President of the United States. On Wednesday, though, he had a different kind of first row seat: watching the Boston Red Sox beat the St. Louis Cardinals in game six of the World Series.

Critics have long since promised the death of print journalism, and while we pray that isn't true, at least Buzzfeed found a creative way to soften the blow. With the aid of a glue gun and some scissors, you can now use your old newspapers and magazines to make dresses, wedding bouquets and even hair bows. Who knew?

'A Real Time Map of Births and Deaths'

Worried about missing your mother's birthday or that morning meeting with your boss? This map might just put things in perspective for you. Created by Brad Lyon (who holds a doctoral degree in mathematics), the interactive map shows the viewer births and deaths around the world in actual time. Creepy as it sounds, the map actually has some uses - namely, to understand how the world's population is growing toward nine million by 2042. 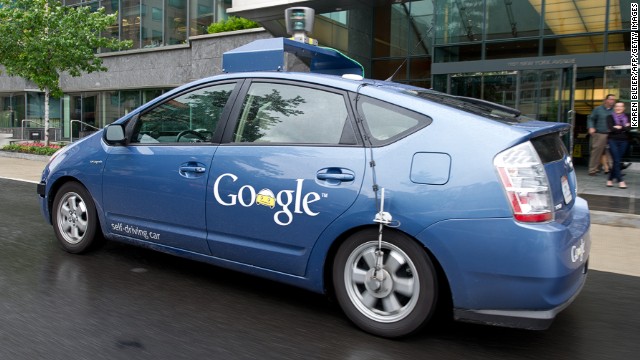 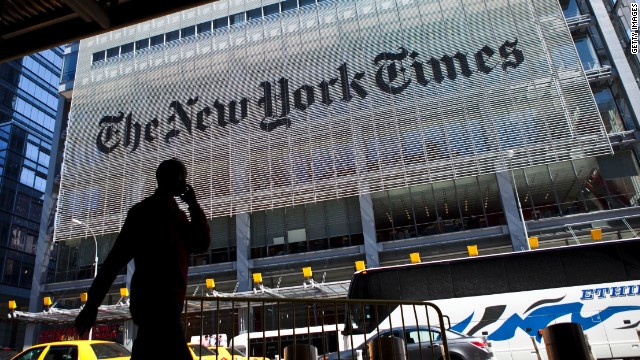