China cracks down on foreign press 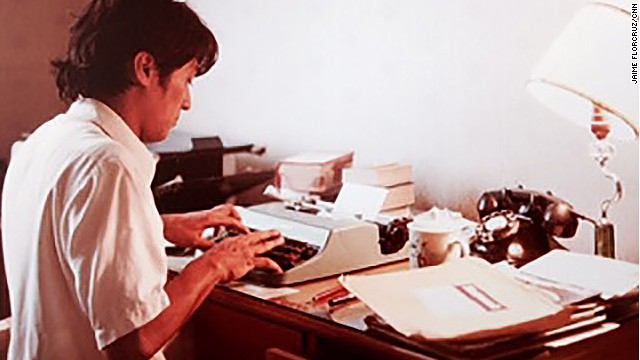 Rebecca MacKinnon and Howard Kurtz on this week’s strike by Chinese journalists; could it lead to greater press freedom?