Note to Comcast and AT&T executives: you've got your work cut out for you.

Subscriber satisfaction with cable and satellite TV providers has slumped across the board, according to a new American Customer Satisfaction Index (ACSI) survey of tens of thousands of people.

Of the eight providers studied, the worst performer is Time Warner Cable, the cable company that's merging with Comcast. The second worst is Comcast. They were in the same order last year — but this year, their scores are weaker.

The data was released in a report Tuesday, two days after AT&T announced a plan to acquire the biggest satellite provider in the country, DirecTV.

Senator Al Franken discusses his opposition to the proposed merger between Comcast Time Warner and the influence that lobbyist money might have on the senators' scrutiny of the deal. 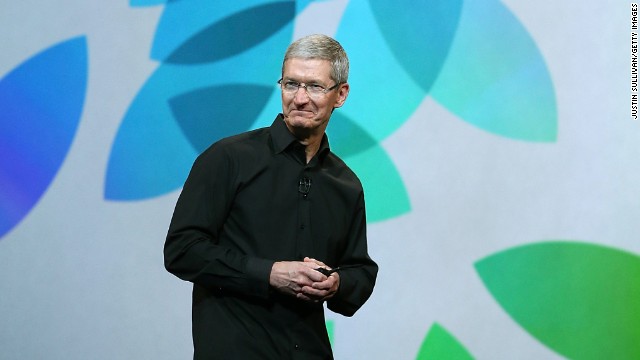 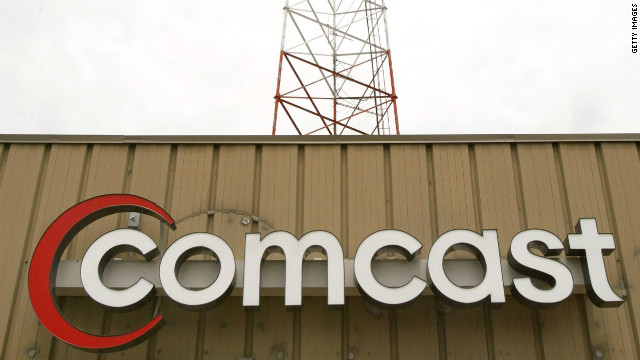 “See It” for yourself

In 2010 the Associated Press reporters Matt Apuzzo and Adam Goldman learned that the United States government had been lying about Robert Levinson, an American who had disappeared in Iran three years earlier. Levinson was not, as government officials claimed, a private investigator who had been in Iran on business. He was a contractor for the C.I.A. The Associated Press and several other news organizations refrained from reporting what they knew about Levinson's identity until this week. Why now?

That's where we will begin "Reliable Sources" this Sunday. The White House says that the publication of stories about Levinson has been "highly irresponsible." The A.P. obviously disagrees. Apuzzo will be on set with me in Washington to discuss.

Then we'll pivot to this week's Santa controversy. (What an odd thing to write.) Aisha Harris, a culture blogger for Slate magazine, wrote a blog post on Tuesday titled "Santa Claus Should Not Be a White Man Anymore." By now you've probably heard about the Fox News anchor Megyn Kelly's reaction — "Santa just is white" — and the reactions to her reaction, etcetera.

But someone was missing from Kelly's much-talked-about segment on Wednesday: the blogger who started it all. Harris says "Fox didn't bother reaching out to me personally to debate the issue at hand." Maybe Fox reached out to someone else at Slate; I don't know. But when a CNN producer emailed Harris on Friday morning, she replied right away; she'll join me live from New York. (For what it's worth, Fox also apparently tried to book her on Friday; Kelly said on Friday night that Slate "denied our request.")

Later on in the show, we'll look at the recently reignited debate between the White House and the press corps over access with CNN’s national political reporter Peter Hamby, Roll Call's new editor-in-chief Christina Bellantoni and The Blaze's "Hot List" host Amy Holmes. The political panel will also discuss Hamby's exclusive report on Republican plans to overhaul the 2016 primary process.

Republicans are quietly advancing a new set of rules to condense and reform the 2016 primary calendar http://t.co/uDrJBL7NfD

Here's a segment we have been planning for weeks: the "Anchorman 2" marketing assault. Some analysts have said that Ron Burgundy is showing us the future of movie marketing. I'll ask Adweek's Sam Thielman if he agrees.

[Post-show update: I'd mentioned a segment here about Comcast and a new technology that lets Twitter users tune their TV sets and start watching shows on their mobile devices straight from Twitter. We held the segment for time constraints, so look for it on a future edition of the program.]