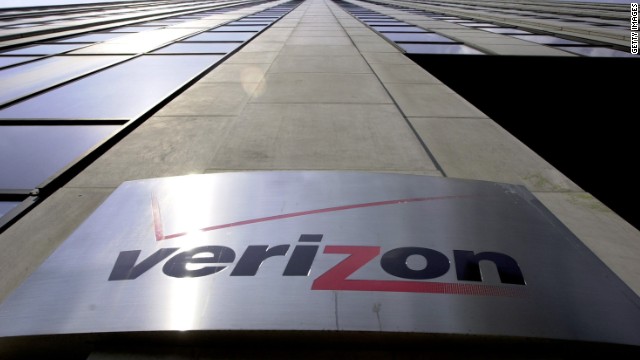 Verizon bets on the future of television

Verizon's purchase on Tuesday of Intel's OnCue television service foreshadows a day when a paying television subscriber will be able to watch any channel on any device, whenever and wherever they want.

It's been a long time coming.

A television subscription is still mostly confined to the living room and tied to infrastructure like an underground cable pipe. You can only buy Comcast (CMCSA, Fortune 500)'s cable service if you live in a Comcast neighborhood; for the most part, you can only watch DirecTV (DTV, Fortune 500)'s satellite service if you're at home. OnCue, and services like it, could change that.

The prototype for OnCue included a bundle of TV channels, like traditional cable, but was delivered over the Internet with a user-friendly interface. Now Verizon will put it to use.

Ana Marie Cox, Ramesh Ponnuru and Charlie Savage join Howard Kurtz to examine the media coverage of another Obama administration bombshell: According to reports from The Washington Post and The Guardian, authorities have been tracking foreign targets through online giants like Facebook, Google, Yahoo and Micrsoft.