This Sunday, Frank Sesno, CNN veteran and director of the School of Media and Public Affairs at the George Washington University, will return as our guest host on ‘Reliable Sources.’

Next, we will sit down with host Michael Smerconish of ‘The Michael Smerconish Program’ on SirusXM Radio- we’ll get his thoughts on what it takes for a host to prepare for guests who come armed with talking points in the midst of partisan battles happening now in Washington.

Later in the show, we’ll visit Frank Sesno’s journalism class at the George Washington University’s School of Media and Public Affairs for an eye-opening discussion on how the next generation of journalists retrieve their news and what they think about the coverage of the government shutdown.

Lastly, we will chat with award-winning filmmaker and director Eva Orner to discuss her new film “The Network,” which explores the development of Afghanistan’s most popular TV network in the years after the Taliban was overthrown. 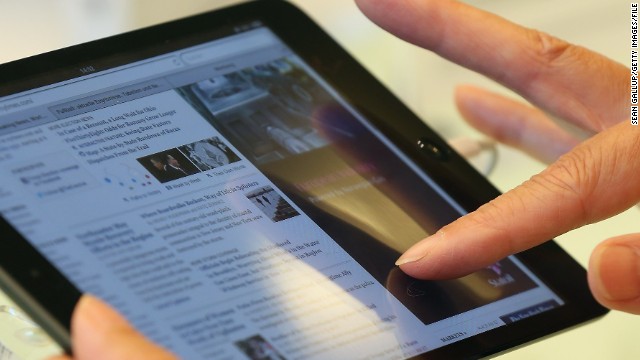 A revealing look at ‘This Town’

Molly Ball, Carlos Lozada, James Warren and David Folkenflik discuss Mark Leibovich’s exposé of Washington and how journalists have reacted to its revelations.